This letter is in response to Mary Anastasia O'Grady's article "Guatemala’s President Defends Democracy Against the U.N." 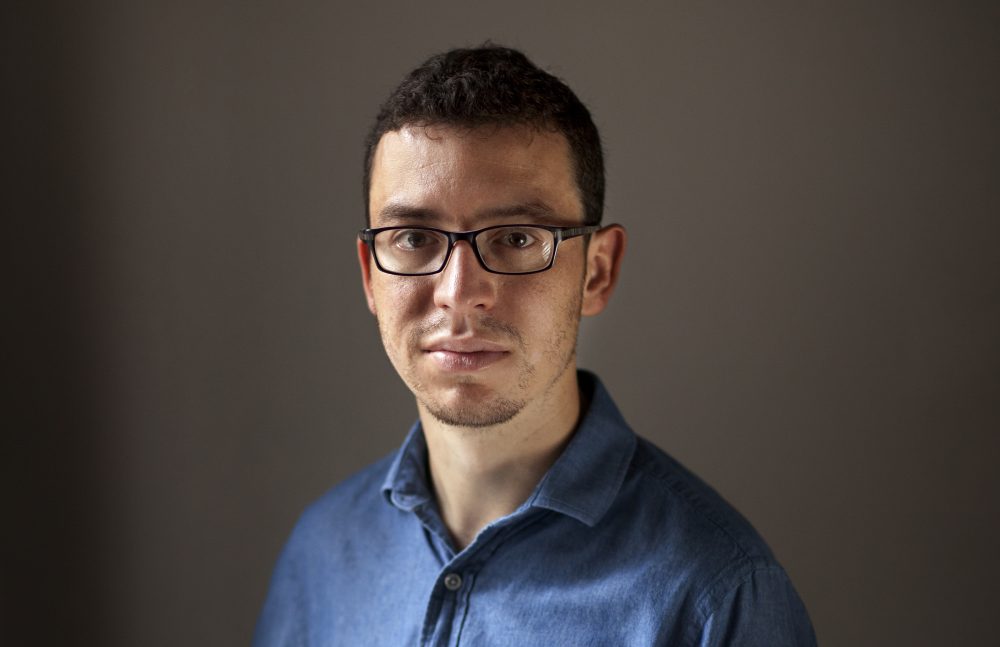 By way of introduction, my name is Luis von Ahn. I am from Guatemala, but I came to the US for college 22 years ago. I've been very fortunate to have had a successful career here in the US as an academic and an entrepreneur. I'm a MacArthur Fellow, I'm a winner of the US Presidential Award for Scientists and Engineers, I have a number honorary doctorates from different universities, and I have won numerous other awards in my academic field. I was a professor of computer science at Carnegie Mellon University, I then co-founded two tech companies that were sold to Google, and I am currently the CEO and co-founder of a company valued at around US$1 billion (duolingo.com). This is me.

I'm writing to you because of the piece you wrote in the Journal yesterday about my country and its government's decision to not renew the mandate of the U.N.'s anti-corruption mission. I normally don't get very involved in politics, especially Guatemalan politics, and I don't expect that my single letter will make you change your mind, but I would be remiss if I didn't ask you to reconsider your position.

I don't presume to fully understand the Guatemalan situation because it's quite complex and there is a ton of misinformation about it. However, I will say that in my opinion, after following my country for the last 30 years, I believe the U.N. Commission is the best chance Guatemala has to get out of the hole it's in, which is quite deep.

I don't have a specific political agenda about this. Government corruption is the single problem that Guatemala needs to solve before we can move forward as a country. This is not about the left or the right. It's about the fact that we can't even have reasonable debates about any other issue as long our leaders break the law or make decisions primarily for their benefit.

Do I know if Guatemala's President Morales is a bad man or if he doesn't put the country's interests before his? No (I should mention that he asked me to be his Minister of Education when he was first elected; I declined due to my lack of experience in politics and the success of my career here in the US). But given the history of Guatemala's politicians and the evidence so far that he acted illegally (which may or may not be conclusive), I believe it is imperative to have an international body overseeing him and his government.

Having our previous president (Otto Pérez Molina) and vice president (Roxana Baldetti) be sent to jail due to a U.N. investigation was one of the best moments in my country's politics. Without any bloodshed, a corrupt government was removed from power! In my opinion, not mentioning this U.N. Commission's achievement in your article was extremely misleading.

I understand you and some others believe the U.N. Commission in Guatemala is politicized. I don't know whether this is true or not. My contacts and sources tell me they are not politicized and the fact that the Commission has investigated the left (the UNE party), as well as the two political parties of the former Attorney General Thelma Aldana tell me they are at least somewhat impartial. However, whether or not it is politicized is of little importance given what the Commission achieved in the fight against corruption, which again I think is the single most important problem my country has.

The Bitkov investigation, the left, the right, abortion, gay rights (which are now somehow being tied to the U.N.) are all important, but not as important in Guatemala as the fight against corruption.

This issue should be of strategic importance to the US government, since the worse the situation is in Guatemala, the more illegal immigration attempts there will be. The U.N. Commission will not solve all of Guatemala's problems, but ridding the country of corruption is the first step to a prosperous economy where citizens will want to stay.

Read: The ‘Moralazo’ Coup d’Etat is just a matter of time in Guatemala