The problem with Pappa is his smile

In Guatemala, there’s a big difference between the murder of men and the murder of women. Men are usually killed by criminals, thieves; people the victim doesn’t know. The problem is that women are killed by their couples. And this week in Guatemala we had an exemplary case of violence against women. Football player Marco Pappa… 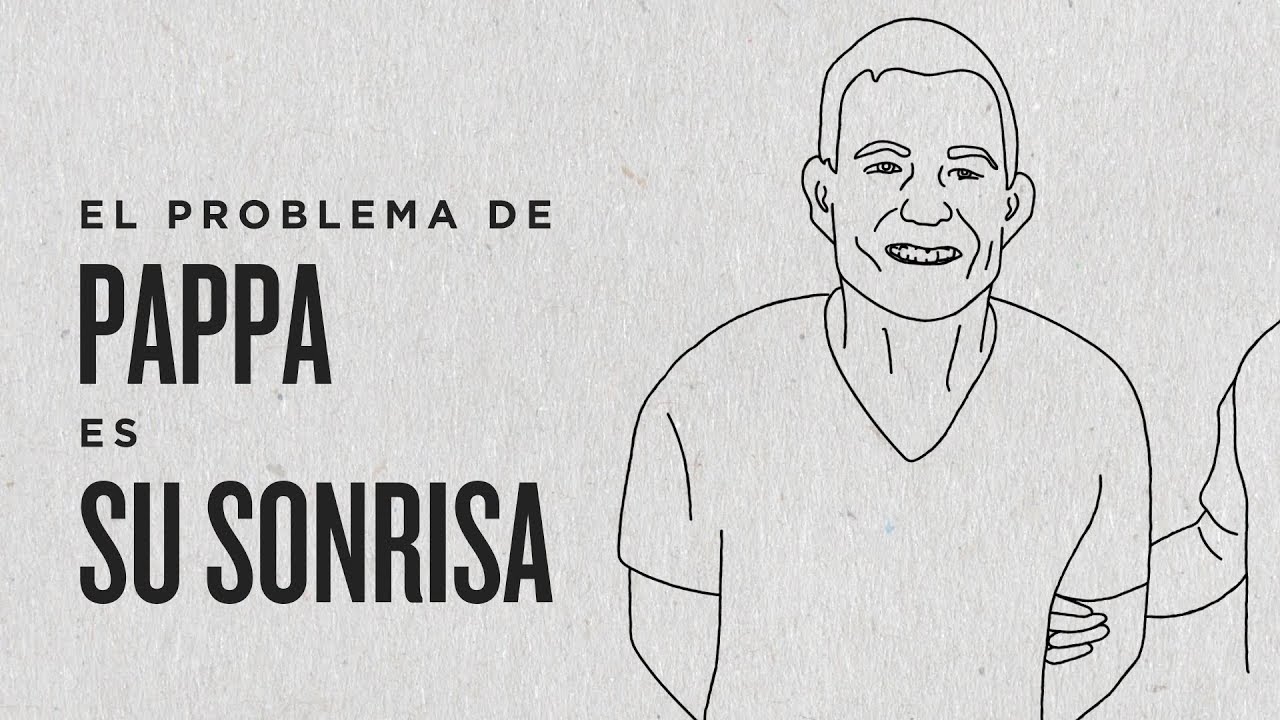 The problem with Pappa is his smile

– Pappa, can we please have a word with you?
– About what? Football? I only talk about football. I come here to train and to do my job.

For those who don’t watch football, Marco is a renowned player here in Guatemala; he played in the MLS (United States), and he’s about to go to Singapore to play there for the Duli Pengiran Muda Mahkota Football Club (DPMM FC). He gave his partner, his girlfriend, a thorough beating. It was so bad that she had to call the police back in September to intervene and save her.

Four months later, the Public Ministry detained him, and a picture of him smiling, handcuffed next to a police officer, became viral.

The problem is Marco Pappa’s smile. If in that picture he’s smiling, we can easily imagine his smile when the judge told him he could simply go back to his house, sign up for an AA meeting, and that he had to ask her permission to leave the country if he needed to.

We can easily imagine his smile again when his employer, Selvyn Ponciano, director of Municipal FC (his current football club) said that he wasn’t going to address the issue because it was a “private” matter. Or again when the Association of Guatemalan Football Players (AFG in Spanish) said they were going to stay out of the discussion too because “we have to respect Papa’s intimacy,” and, in other words, “poor thing, Pappa, he’s the victim of this case.” We can also imagine his smile when sports journalists said that his career was getting stained because of a woman.

And you know what? We’re tired, and the women are tired of having to put up with the mocking smiles of violent men.

Violence against women is NOT a “private” matter like Municipal’s director says it is. And it’s NOT an “intimate” thing like AFG claims. And also, it’s not an “alcohol” issue, like the judge affirms. And the women are NOT to blame like many sports journalists say.

When the NFL found out that one of his players, Ray Rice, hit his wife, they decided to suspend him for a couple of games.
Guatemala’s football league and Municipal FC could also suspend Pappa because he’s a threat to society. Also, sports journalists could condemn his actions, and other journalists could too. We could even stop showing him as an idol and a role model for the kids and teenagers of our country. And the judge, who let him walk free, and recommended him to go to an AA meeting, could also read a little about gender studies. Alcohol can aggravate a situation but does NOT excuse Pappa’s actions.

If Marco Pappa hit his girlfriend, it’s not because he was drunk, it’s because he is a criminal and misogynist, and that’s something all of us have to understand. But the most dangerous thing is that violent men like Marco Pappa—men who hit women— have access to a network of supporters in the media, which not only forgives him but also protects him and his career.

This can’t continue. We sincerely thank the brave woman who reported him to save her life and the lives of other women. And we want to tell her that she’s not going to be left alone in this battle for justice.

We ask: No more violence against women.