Bitkov’s Lawyer: “They’re taking advantage of our case (against the CICIG)”

Opponents of the fight against impunity have tried to discredit CICIG in the United States Senate for years. First painting them as a proponent of the Venezuelan far left government and now as puppets of the Russian right-wing radical Vladimir Putin. For the latter, they are using the case of Russians, the Bitkovs, convicted of having bought false Guatemalan passports. But the defense lawyers of the Russians do not support that version. 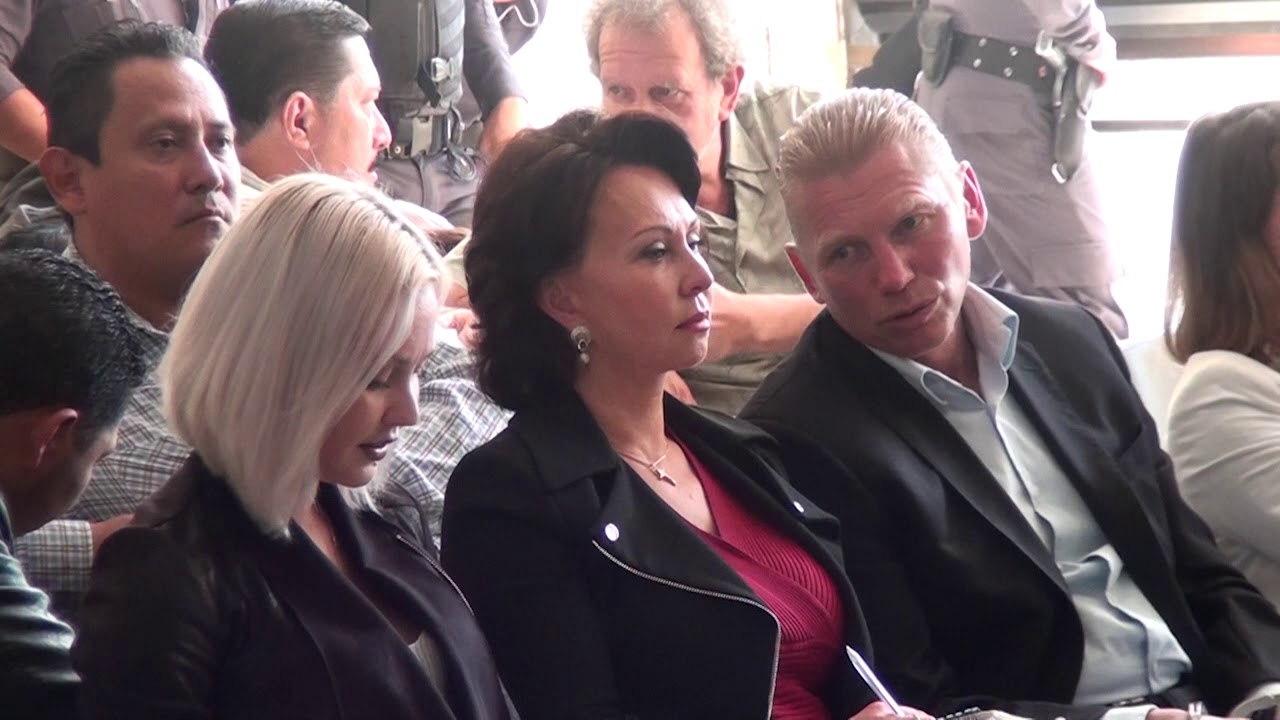 The campaign, orchestrated by journalist Mary O'Grady (Wall Street Journal), claims that the Kremlin manipulated the Public Prosector’s Office (MP for its Spanish acronym), the CICIG and a court of law to condemn the Bitkovs. The campaign has started to echo among senators like Marco Rubio and this Friday, Senators will hold a hearing to address it. The US Senate is significant because the U.S. finances 38% of CICIG's budget. But there is a problem in the story: the Bitkovs own defense lawyer does not approve.

José Rolando Alvarado, defense lawyer for the Bitkov family, spoke with Nómada. He believes that the Bitkovs have been victims of injustice in Guatemala, but also that there are some who are taking advantage of the case for their own political purposes.

- We are not anti-CICIG and we speak first and foremost on behalf of the Bitkov family. We believe that the fight against corruption should continue and what we see as positive is that it shows that this case is not yet closed and there is still a long way to go, said lawyer Alvarado. Here, in the words of Luis Urbina, who is in charge of communication for the family- The Bitkov family asked for political asylum and we see how the President himself and the institutions under the President have refused to acknowledge this claim.

If what was published in Nomada is accurate, that it is Jimmy Morales or the people surrounding Jimmy Morales, the Minister of the Interior (Ernesto Degenhart) or the replacement who appointed him (Henry Comte, also a representative of the Russian bank that sued the Bitkov family) to the Court of Constitutionality then it is they who are driving this. This group would not only be acting against the CICIG but at the same time, they would be continuing the victimization of the Bitkov family because they have not been granted asylum.

The case of the Minister of the Interior, Enrique Degenhart (one of the most opposed to the CICIG from the Government), goes back to 2010, when he was Director of Immigration. At the time, a trade unionist, Fidel Pacheco, denounced death threats he was receiving from Degenhart and his circle. And that same year he was murdered. Referring to the death of Fidel Pacheco, spokesperson Luis Urbina said: - We are surprised by the link to the government official. It was something we were not aware of. We did not know that he had been involved. That also takes us by surprise and shows us that there is still much that we do not know.

When the Bitkov family arrived in Guatemala in 2009, perhaps they did not imagine the history that began there. In a decade they bought fake passports from a criminal network, they were arrested, they had a son who was placed in the care of social services, they were convicted and their case, which they describe as 'injustice', went all the way to the United States Senate itself. On January 8, they were given sentences of 14 to 19 years for the crimes of illicit association, ideological falsehood and transit, illegal entry and transport of people. All within the 'Migration Case'. Another 36 people accused of being involved in the netowork that made fake passports and altered immigration procedures were also condemned. They consider themselves victims of this network and will appeal their innocence in courts.

Attorney Alvarado adds that the Bitkov family never sought out Mary O'Grady, the Wall Street Journal columnist, but she contacted them.

- There are people who are taking advantage and want us to visit the U.S. Congress and other places. Our recommendation is to stay separate.

The spokesperson of the family, Luis Urbina, who accompanied Alvarado, added that the Government of Guatemala -the main enemy of the CICIG- has not helped them and has denied them political asylum.

- We see it clearly. We see how a lot of radical accounts attack and use the information that we have collected about the case. We want to show that there has not been justice for the Bitkovs and that in the middle of this, they are being revictimized again and again.

Minister Degenhart and the president of the Congress, Álvaro Arzú Escobar, traveled last week to Washington to lobby against the CICIG.

The Senate hearing will take place this Friday.