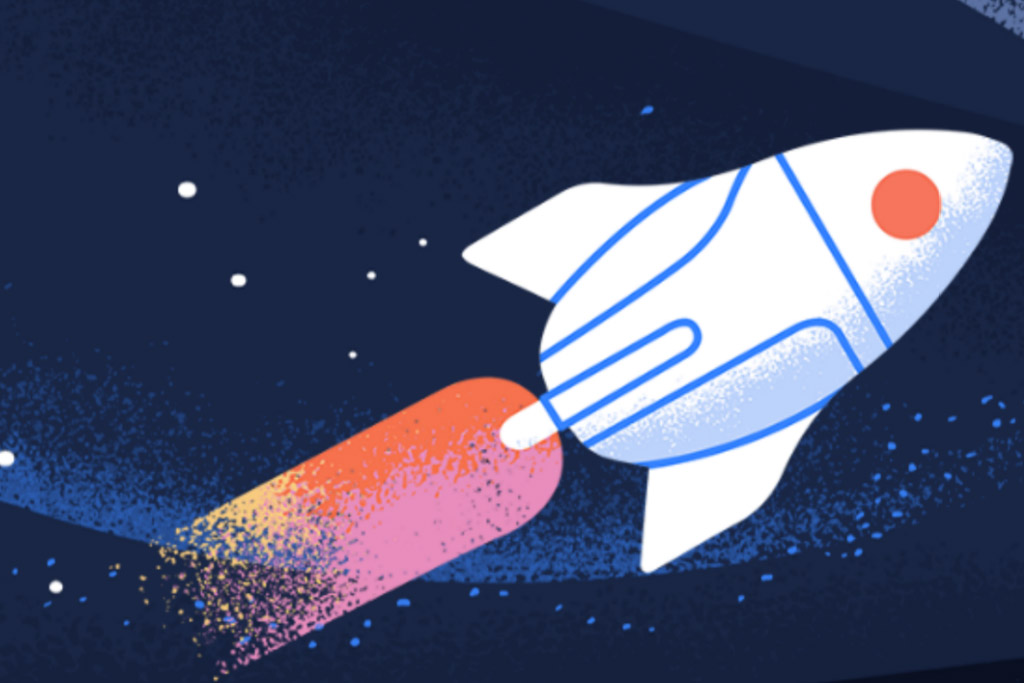 This article was translated by Richard Brown / EntreMundos

Let’s put this in context: Can you imagine what would have happened in 2015, when the Public Ministry and CICIG made their accusations against the Pérez Molina and Baldetti administration, if all we had were Ángel González-owned TV networks? If all we had to understand what was happening was Noti7?

Can you imagine if the 2017 Pact of the Corrupt, in which the vast majority of Congress voted to legalize corruption by eliminating crimes or making them jail time-free, were explained to the public by Noti7 only?

On September 11th Nómada reported that President Jimmy Morales was receiving an illegal monthly bonus from the military worth Q50,000 (US$7,000) to pay his son’s legal fees. This meant that with a monthly salary of Q200,000 (US$27,000), Morales was not only Latin America’s best-paid president, but was also making more than the king of Spain.

Since government hackers took down our site exactly two minutes after publication, we published the information in a Facebook post from our page @nomadagt. There they couldn’t contain it. And citizens could learn of Jimmy Morales’ crime of corruption.

The same happened when we reported the state’s participation in the murder of 41 girls in a children’s shelter. They hacked our page when we reported this, so we posted it to Facebook. Our coverage was awarded a prize for excellence by the FNPI (Fundación Gabriel Garcia Márquez para el Nuevo Periodismo Iberoamericano).

If Nómada were a print medium, social networks like Facebook, Twitter, Whatsapp, Instagram, and email newsletters would be our delivery trucks, getting papers to readers’ homes or to newsstands on the city streets. The alternative is for readers to come directly to our office (our homepage) to pick up their news, but this happens little, let’s say, in 2017 among those under 35. In fact, just 16% of our page visits happen this way.

Facebook is the country’s biggest delivery truck. It reaches 5 million people: everyone with internet access. In fact, Facebook is included in many of the phone plans offered by Guatemala’s three telecom service providers.

To post our articles on Facebook and have them go viral we have to compete hard. Even though Nómada (like all pages) has a certain number of followers, Facebook designed its algorithm so that each post randomly reaches only 2% of followers if a page has over 500,000 users. When pages have fewer, posts only reach 1%. This is according to an investigation by the publicity agency Ogilvy.

So if a Nómada article appears on your news feed, it’s because it was shared many times by your friends, or because it’s among the 1% of our posts that get to you.

Of course, pages can also invest thousands of quetzales or dollars for each post to reach lots of people. (That’s why you’ve so often seen posts from certain propaganda or activist/criminal pages.)

But media, start-ups, and organizations that are small can’t invest as much money to publicize our posts; instead, we brandish our creativity and our investigative acumen.

But for all of this, reaching just 1% of our 150,000 followers organically was enough that 46% of our 1.5 million visits in the last trimester got to nomada.gt through Facebook.

In six countries (Guatemala, Bolivia, Sri Lanka, Cambodia, Slovakia, and Serbia), Facebook has decided to “experiment.” It now separates from your normal news feed posts from media, businesses, and organizations, and created a separate news feed for them (that never gives notifications) called Explorer with a rocket as its logo.

As The Guardian and Harvard’s Nieman Lab have reported, pages can return to the normal news feed if we pay.

The problem is that we don’t know yet what percentage of our posts reach our followers in Explore. Before it was 1%. Is it now 0.1%? Try to see the posts we upload from Nómada in Explore. Some are going to appear in all of our news feeds. Some will simply never appear. And if people share them, some return to the normal news feed, but only sometimes.

This has caused a 60% drop in our visits from Facebook and has reduced our total visits by 57%. Our colleagues at Soy502.com, Guatemala’s most visited page, saw a drop of 66% in just one week.

Can you imagine if, overnight, newspaper delivery trucks stopped getting to half of their subscribers, specifically the youngest, the ones who get angry and go protest?

Wouldn’t that be a dream come true for the corrupt? For Pérez Molina, Baldetti, Baldizón, Jimmy, and members of Congress?

Facebook is partly responsible for putting Trump in the White House. There were as many viral fake news stories circulated on Facebook during the campaign as real ones. For example, the conservative Washington Post’s reporting of “grab them by the pussy” (the audio recording in which Trump brags about sexually abusing his employees by grabbing their vaginas without consent), was seen as often as fake news saying that Pope Francis supported Trump or that Hillary Clinton trafficked child prostitutes (the “pizzagate” conspiracy).

Some libertarians will argue that Facebook is a private business and so can do what it wants with its algorithms. But no, it can’t. It’s a monopoly with such a huge influence on the market, on public services, and on democracy that it needs to be audited, questioned, and (maybe) regulated. And if not? Ask Snapchat, the only social medium that didn’t get sold to Facebook. Whatsapp and Instagram did get sold to Facebook. And what did Don Mark Zuckerberg’s company do? Instagram plagiarized all the good parts of Snapchat in Instagram Stories. Snapchat stopped growing and started, slowly, to exit the market.

What does Facebook want now? To marginalize those of us who don’t pay, and leave only the pages of media, businesses, and people (future presidential candidates?) who do?

In Cambodia, people are trying to topple a corrupt government that’s been in power for 30 years. In Serbia and Slovakia, people are fighting for democracy. In Sri Lanka, the same is true after a war. In Bolivia, citizens need information and strength to oust authoritarian President Evo Morales, who has been in power for a decade. And in Guatemala, we need information and strength to bolster our prosecutors’ corruption investigations so that we can dethrone a corrupt alliance that ranges from narco-ganaderos [drug traffickers who launder money by raising cattle, often after burning down protected jungle] to politicians to corrupt media to private sector interest groups.

We have only three ways to make Facebook change, as is true with all powerful entities: with pressure from citizen users, with audacious politicians, or with courageous judges.

Facebook has allowed citizen users to receive and share information essential to democracy that gets them angry or inspired enough to topple governments. But it is becoming more and more, especially now with Facebook Explore, a platform in which only those who can buy from Facebook get to decide what’s important. Or what’s true.

And in young democracies, with centralized economies, rife with unjust privilege, this Facebook business and policy decision favors democracy’s enemies. It favors those who have believed for the last decades, or longer, that money can get you anything.